The Doubletree Hilton is a gorgeous venue to get married and have your wedding reception in. Situated on the outskirts of Chester the hotel and Spa looks like a luxury country manor. The grounds are groomed to the highest standard and although not immense in size, they still have a wow factor. The water feature which is the first thing that catches your eye as you enter the grounds has a fountain that streams up higher than the manor house. There is a jetty on the far side near a summer house, which many bridal couples have had their photograph taken on as it is such a romantic setting. This couple got married in the Abbey Suite which is a coverted stable Barn. The room has very tall ceilings with chandeliers hanging, showing off its grandeur. There are large windows letting in lots of natural light, and the walls are bare brick, which gives a kind of rustic feel. The grandeur and the rustiqueness together inspire romance. 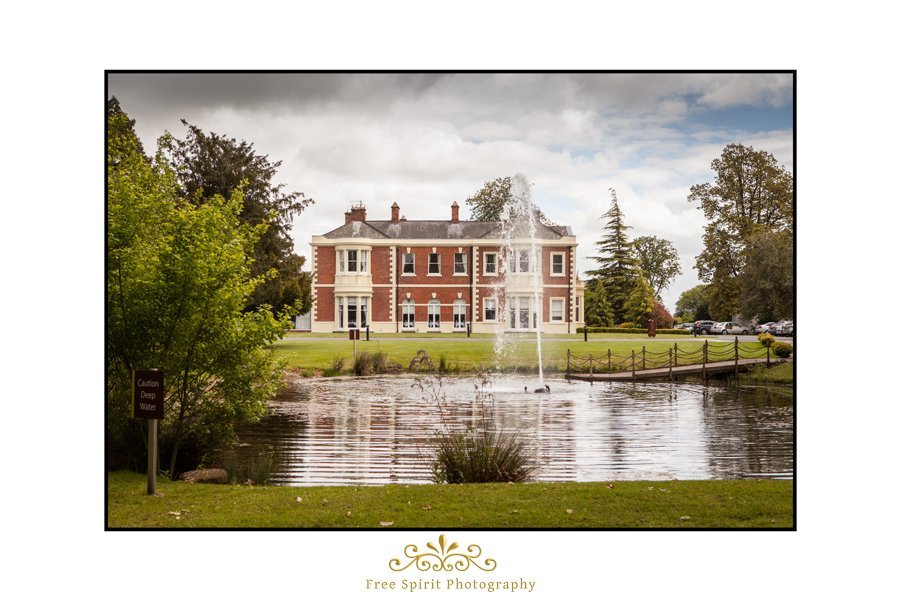 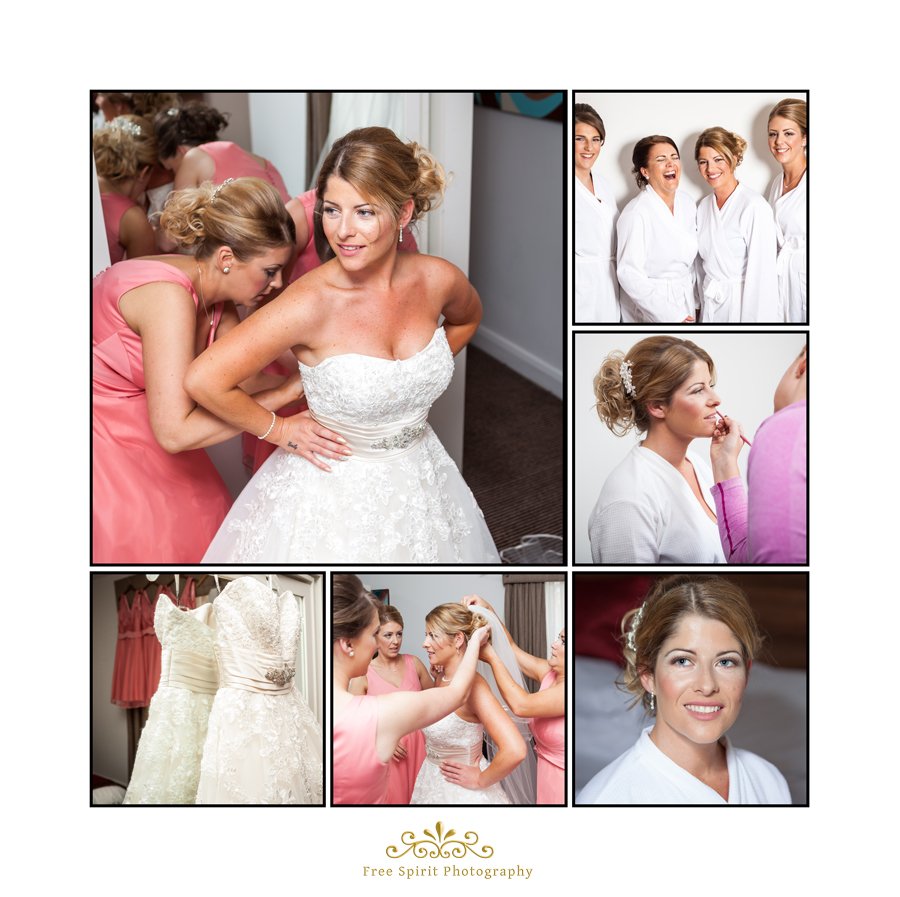 I photographed the brides accessories in the Marco Pierre suite, which is where the drinks reception would take place after the ceremony. 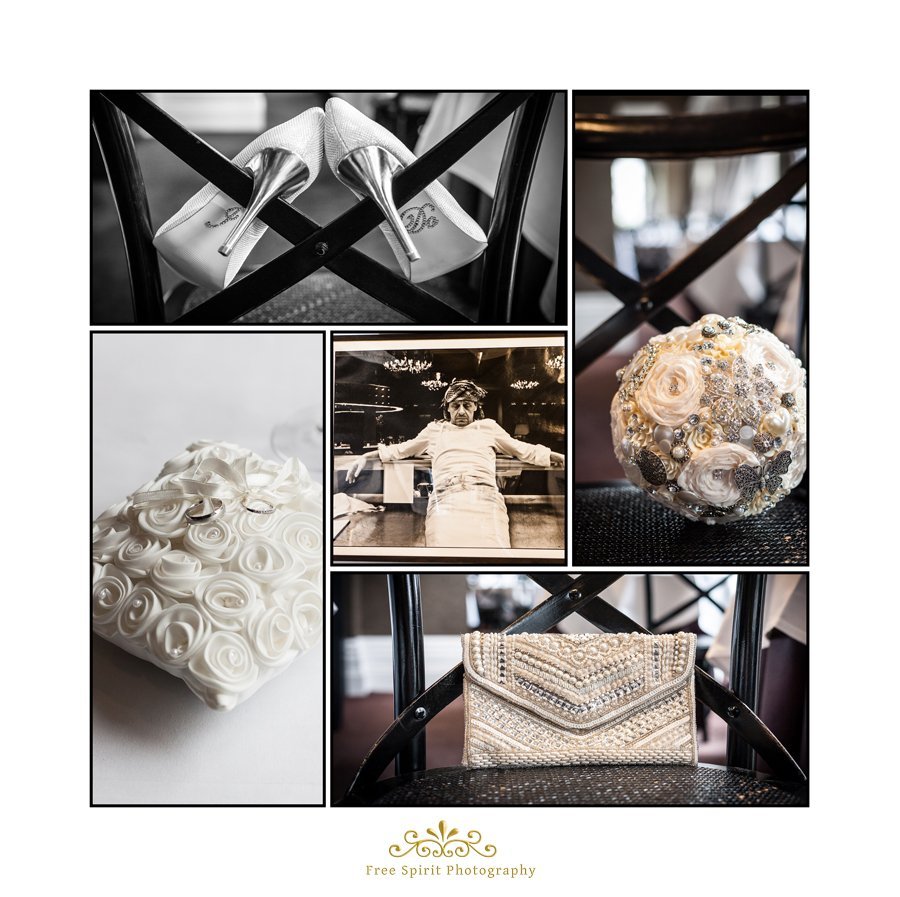 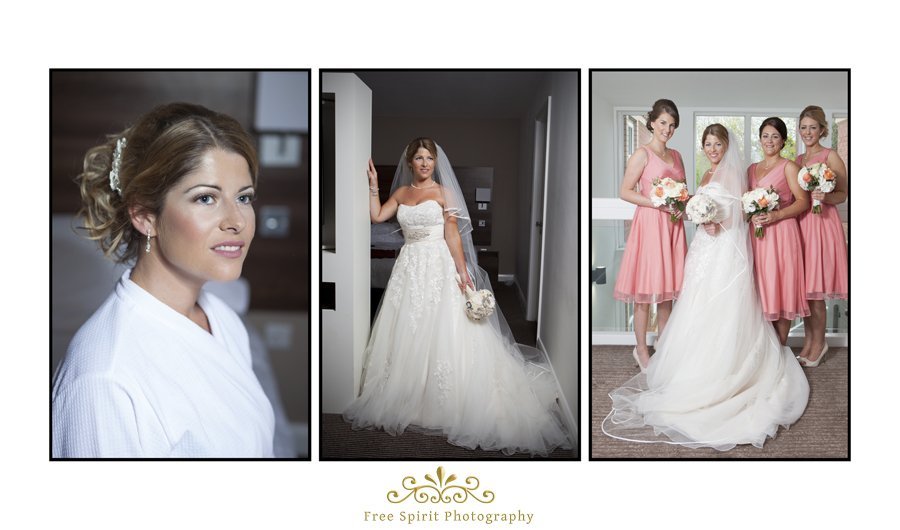 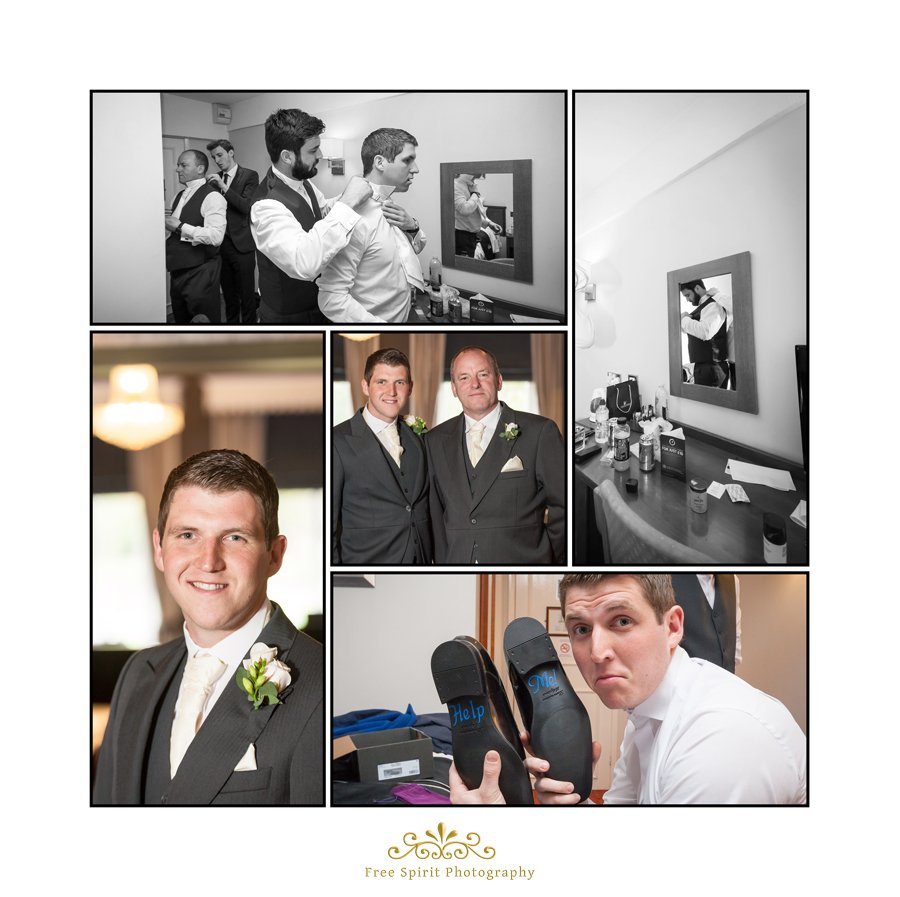 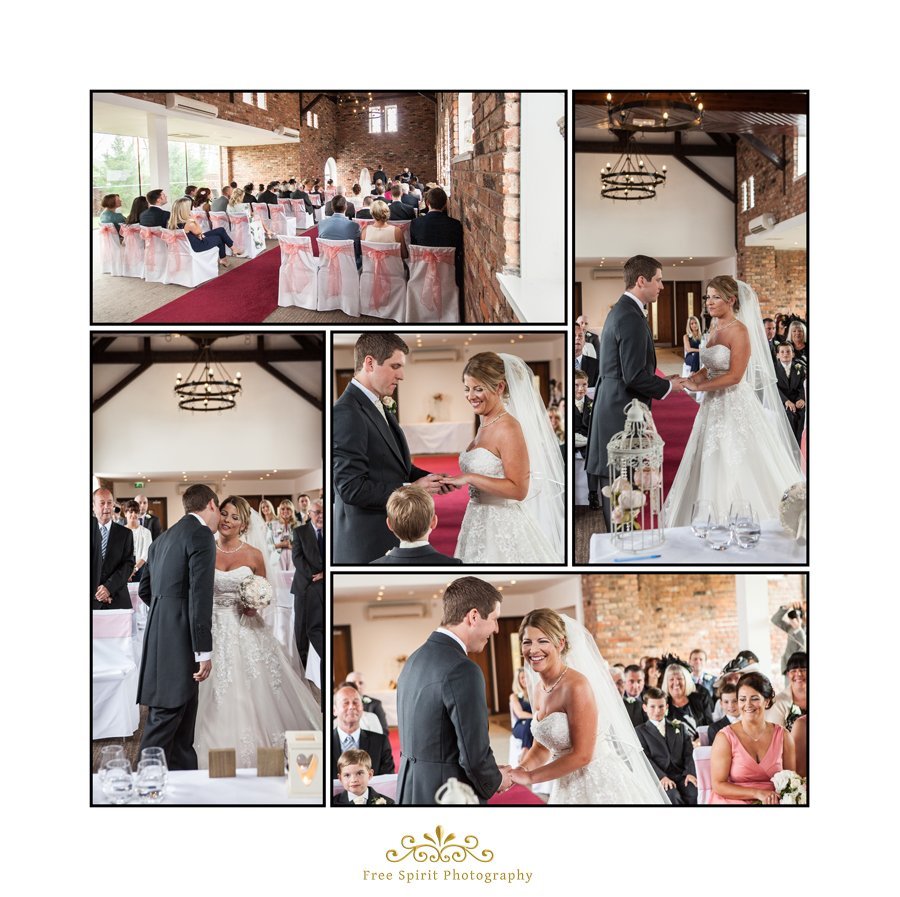 Taken in the Stable Barn at the Doubletree Hilton 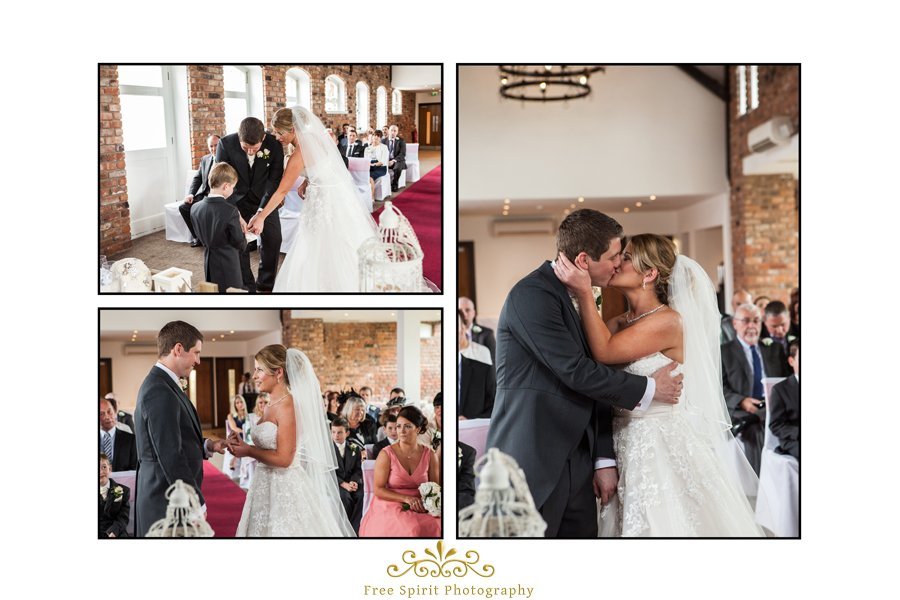 The couple hired an acoustic duet called Rag Tag Misfits . They played lots of well know songs in their own style. They had a guitar case full of percussion instruments, and invited guests to join in. 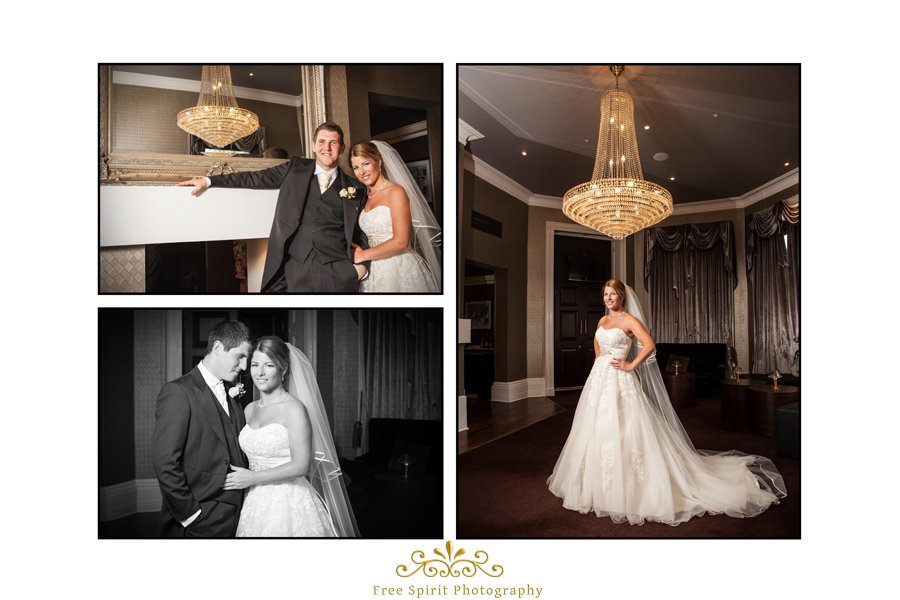 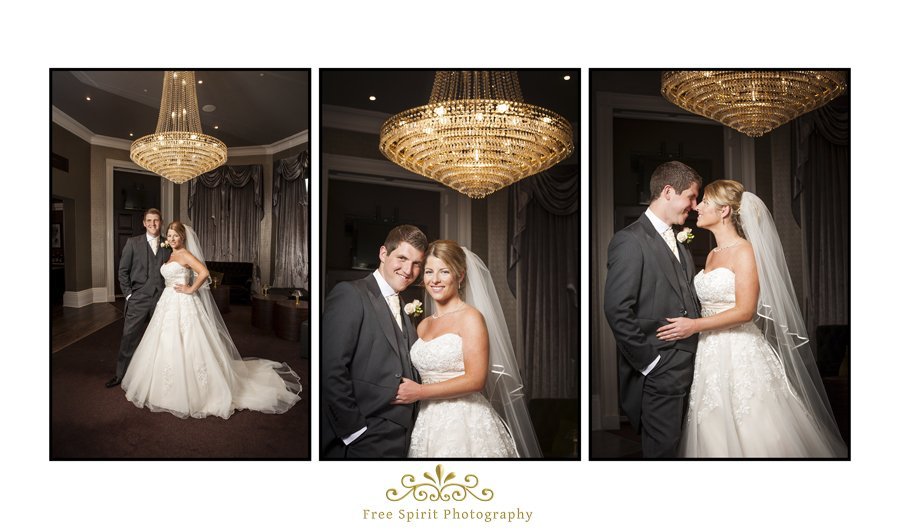 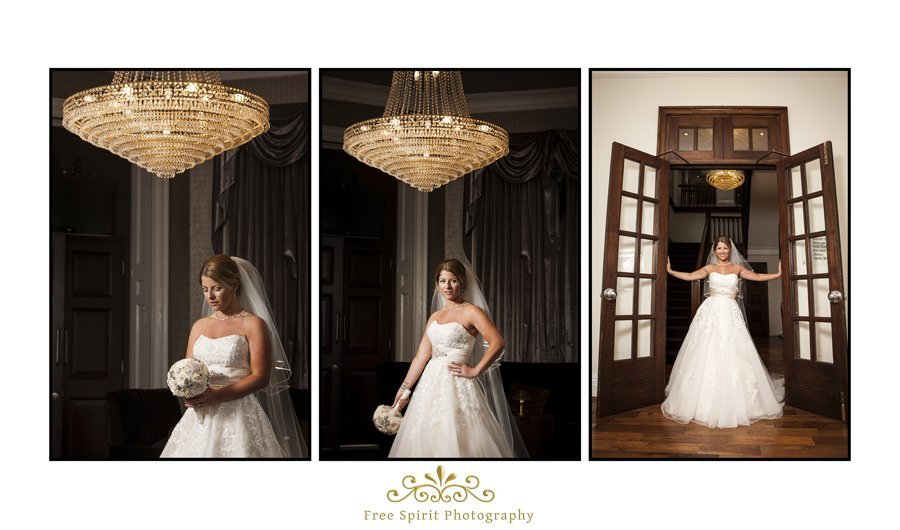 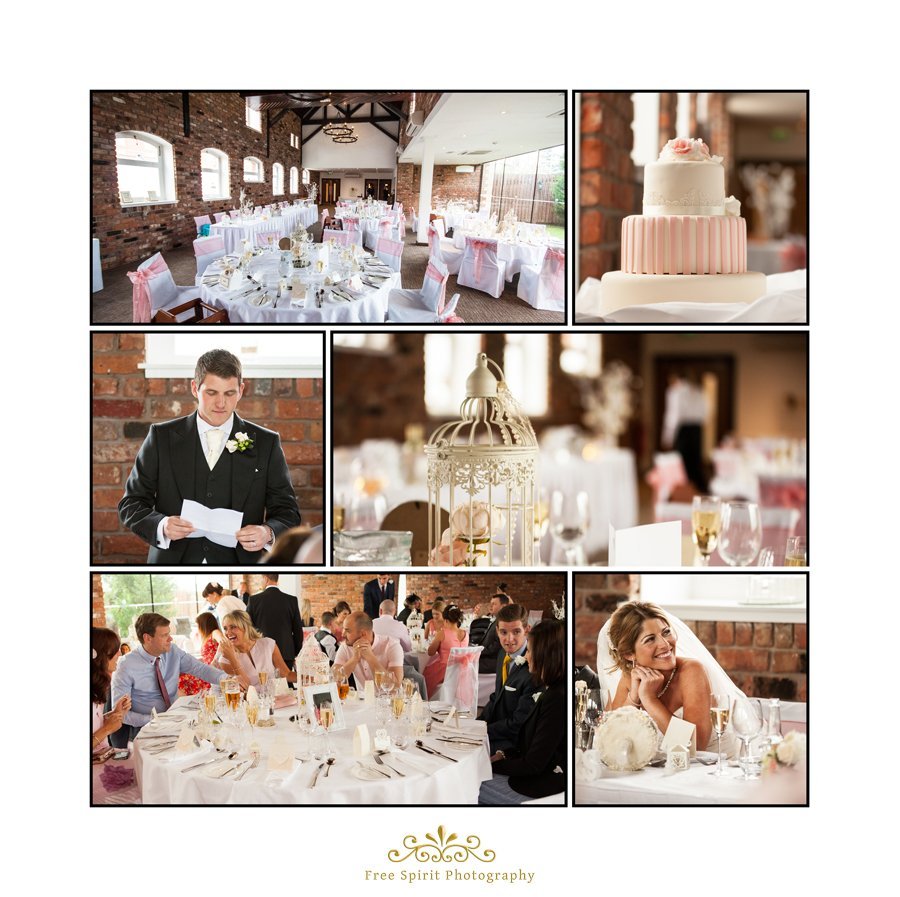 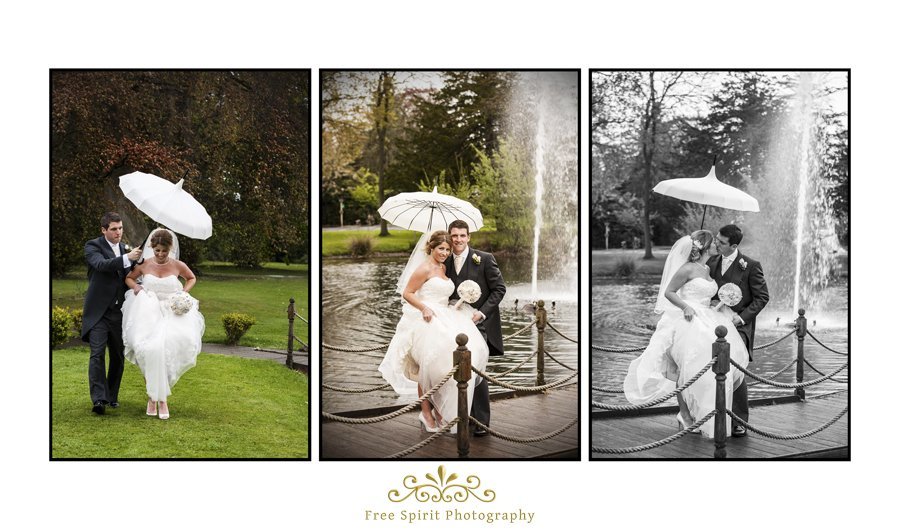 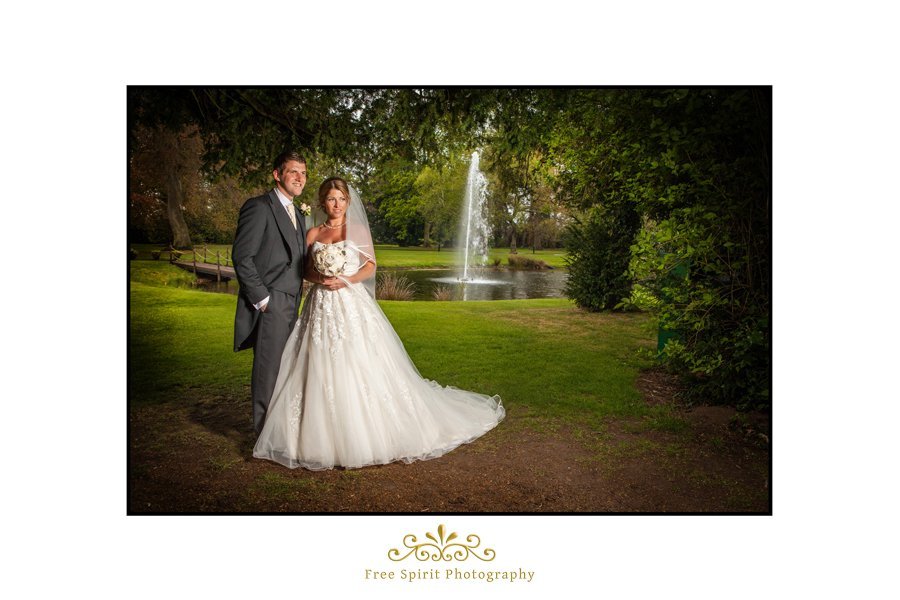 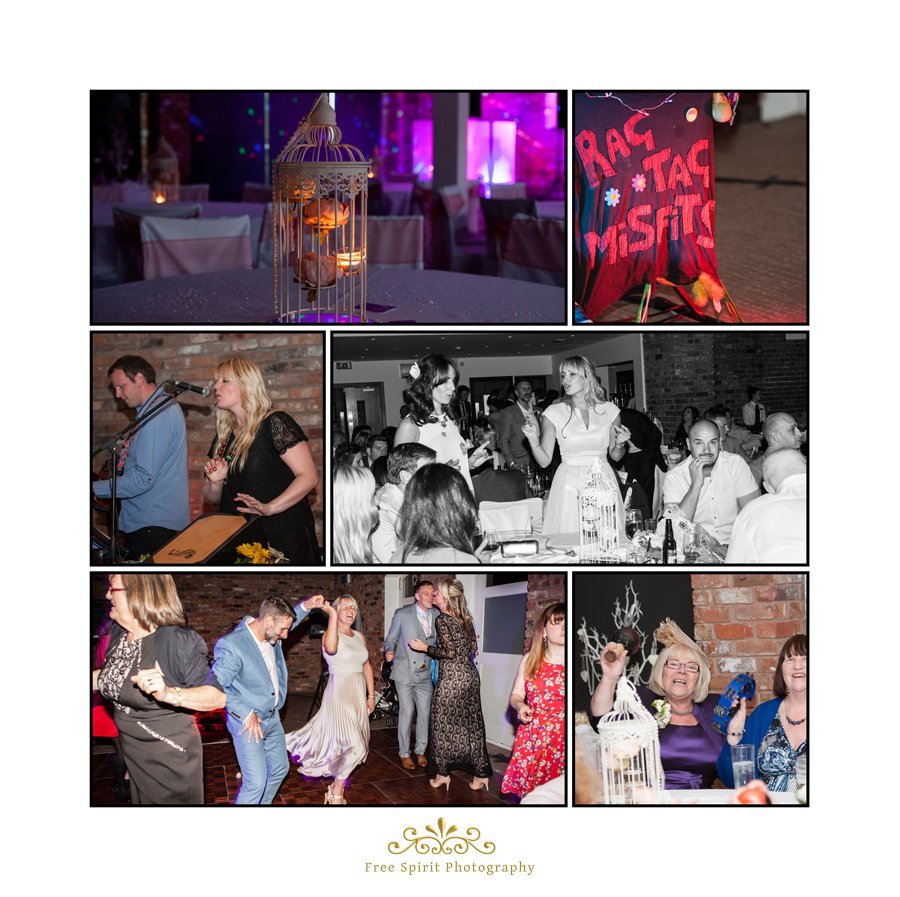 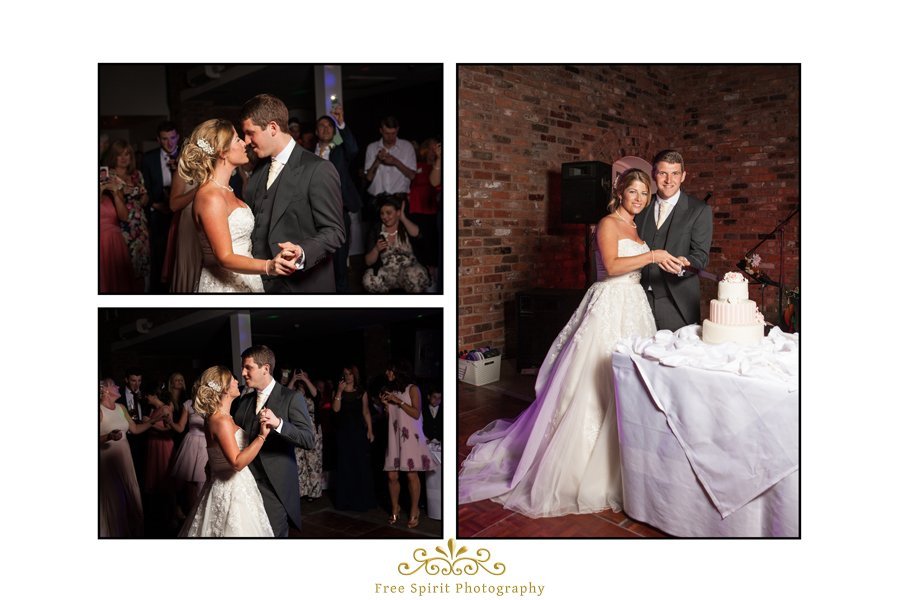 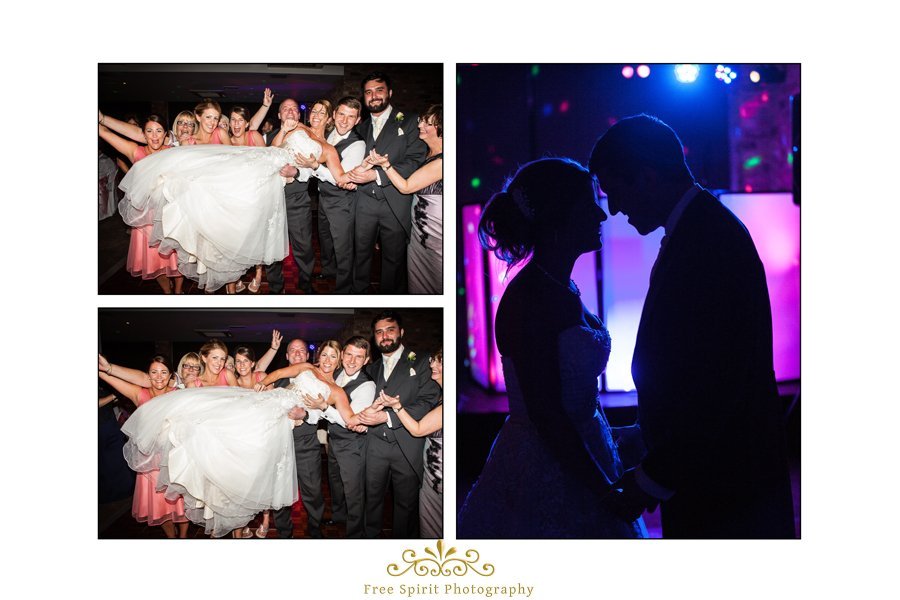 For more information about the Doubletree by Hilton weddings

Lets chat about your amazing day!

Wedding or other event